As a consequence of major construction work aimed at replacing the rail line and 154 year old wooden bridge across the estuary between Penrhyndeudraeth and Llandecwyn, traffic which formerly crossed by way of the bridge, is now being diverted approximately 8 miles via Maentwrog.

The A496 from Llandecwyn to Maentwrog presents a particular challenge for all traffic. It is narrow and winding, and with the increase in construction traffic, combined with seasonal factors, major delays are expected for at least a year.

Arrangements have been made for daytime convoys to operate seven days a week, with slow moving traffic such as cyclists, being accommodated at the rear. CTC has unsuccessfully sought to negotiate an arrangement through the construction site itself.

Top priority has been given to completing the new rail line across the estuary. Indications suggest trains will commence running again around June/July 2014. CTC has been informed Gwynedd CC are seeking a sympathetic arrangement with the operator to accommodate cyclists over the estuary as an alternative to the 8 mile detour. We hope to have more on this shortly.

At the time of writing the position is still in flux. However much disruption is inevitable. Long distance touring cyclists need to take this into account in planning their journey.

and press reports of local frustration:- 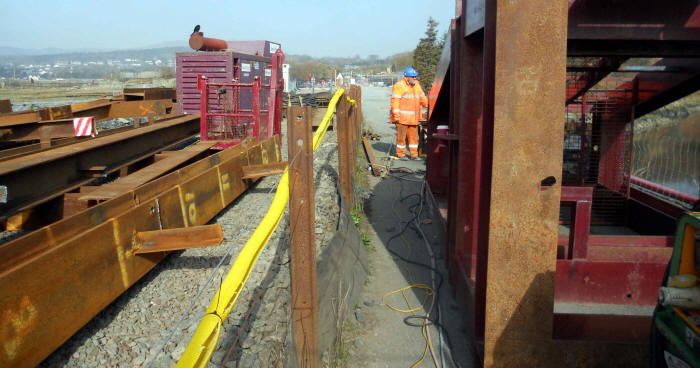 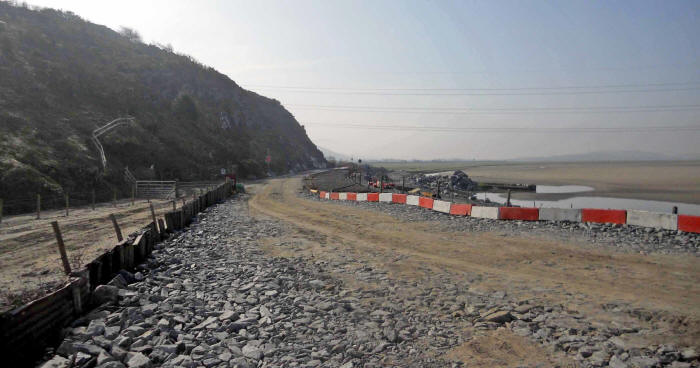 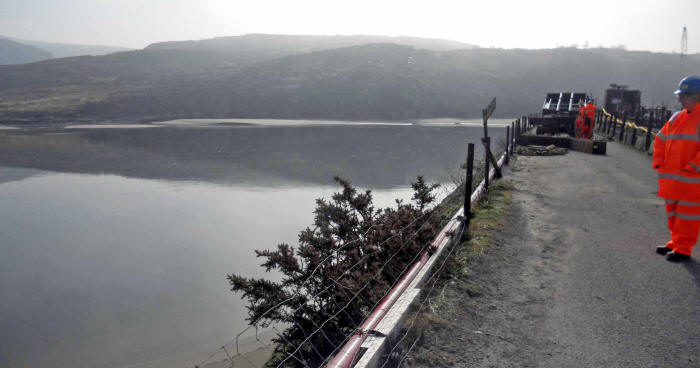