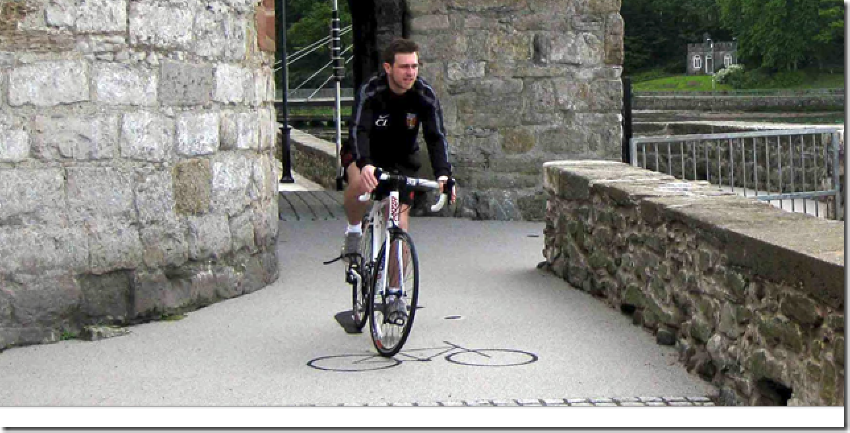 For over a century the CYCLISTS’ TOURING CLUB (now the charity CTC) has been at the forefront of promoting and defending the case for cycling in the UK. Its influence extends far beyond the UK’s shores.

With the surge in cycling around the country, not least in London where there has been a significant increase in cycle usage, CTC has joined forces with London Cycling Campaign, and other organisations, to make the case that for cycling to reach its full potential it needs space to breath where people live, work, and play.

See the London launch of Space for Cycling at

You wish to contact your local councillor to add your support to the campaign where you live? See how easy it is. And listen to CTC’s President Jon Snow: just click here.