LLANDUDNO - TOWN WITHOUT A CONSCIENCE?

CTC is urging Conwy County Borough Council to seek an independent appraisal of its cycling ban on Llandudno promenade. It points to systemic shortcomings in the council’s handling of the issue since 2005, including a failure to recognise the risks to cyclists compelled to use the traffic congested Parade. It also repeats a call to the council to cease intercepting cyclists who are riding responsibly on the promenade – pointing out that a return journey is almost three miles.

'Four years ago there was an opportunity to create and dedicate a section of National Cycle Route 5 on Llandudno promenade, to the memory of four Rhyl Cycling Club members who died in a road collision at Abergele. The riders were on a club ride to Llandudno’s Great Orme at the time.

This simple act would have provided much needed comfort to those who had lost loved-ones and added to the many examples of shared-use promenades in this country and abroad, to which Llandudno is a rare exception. Instead, Llandudno has remained resolutely opposed to cycling on its vast promenade, and so provides an insight into a town that places great emphasis upon its genteel Victorian heritage but paradoxically, and to its shame, is blind to both the undoubted merits of cycling and the human lessons of Abergele.

The recently launched Welsh National Transport Plan places heavy emphasis on CO2 reduction and the importance of cycling in sustainable community planning. Many must be asking, ‘Does Llandudno stand alone in lacking not only civic vision - but also a social conscience? ’

With the notable exception of Alun Pugh, former Welsh Minister for Sport, who appealed to Conwy CBC four years ago to reconsider its position, local Parliamentary and Welsh Assembly members have remained silent. CTC trusts they will now support its call for the local authority to seek an independent appraisal of both its judgements and decisions.

Below are a few photos of Llandudno's wide promenade and the adjacent, heavily trafficked Parade 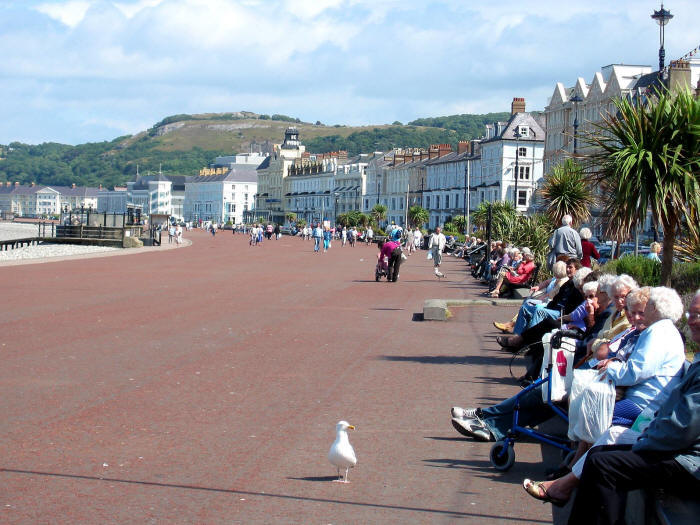 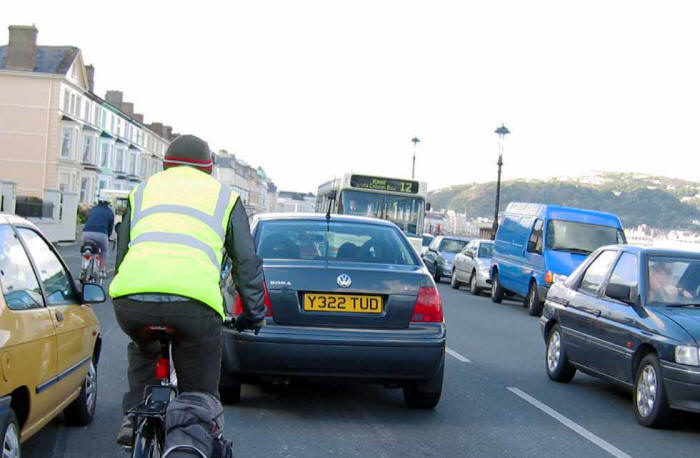 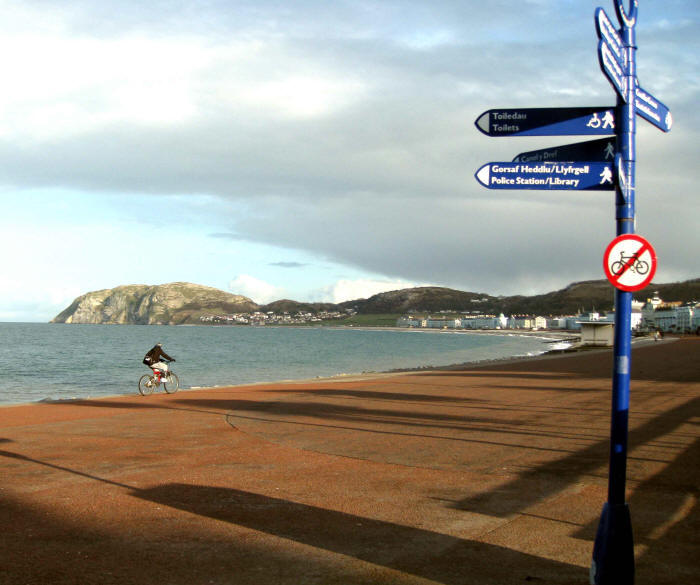 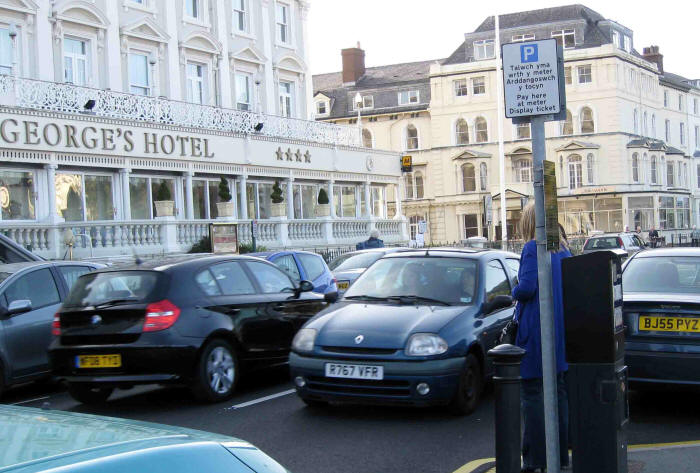