In a man's world there are few cosier relationships than that between his prostate and his bike saddle. And for as long as he can remember he's been taught that 'gentlemen never tell', and 'little and often' is what's good for you. But not when it comes to Prostate Cancer. If you don't speak up, that stiff upper lip could soon make way for a quivering lower one - unless action is taken without delay. 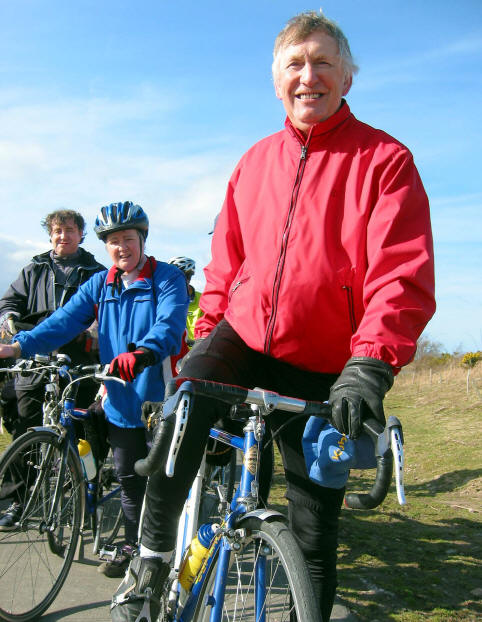 Len Embry aged 62 years from Cynwyd, Denbighshire was diagnosed with Prostate Cancer in 2006. When he found out he was totally shocked. At that time he didn’t know much about the disease and the symptoms he experienced seemed quite trivial - just going for a pee more often than usual! He wanted to find out more about prostate cancer and the treatment prospects. He looked in the local library and found a book published by The Prostate Cancer Charity. He rang their help line and received a lot of useful information - most importantly a great deal of reassurance. Thousands of men are confronted by this disease every year and need support. This charity provides it, which is why Len is doing all he can to promote its work. In April 2007 Len was elected national 'Fundraiser of the Month' for the Charity http://www.prostate-cancer.org.uk/involved/community.asp.  And being keen on cycling, what better way to get his message across?

On the 5th April 2008 Len organised a charity cycle ride from Rhos on Sea in aid of Prostate Research. A further event took place on the 22nd June 2008 in the breathtaking Mawddach Estuary   Here's a few pics at the start of the Rhos on Sea event. 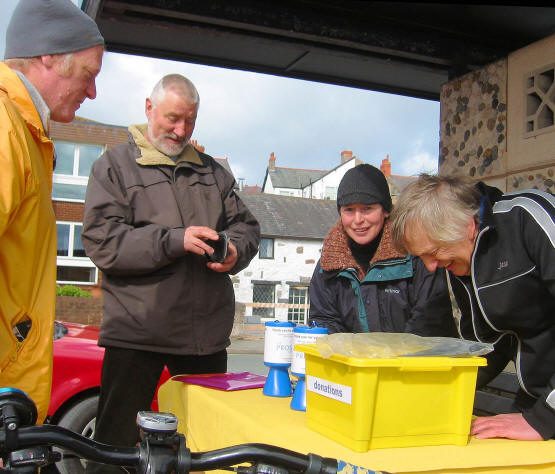 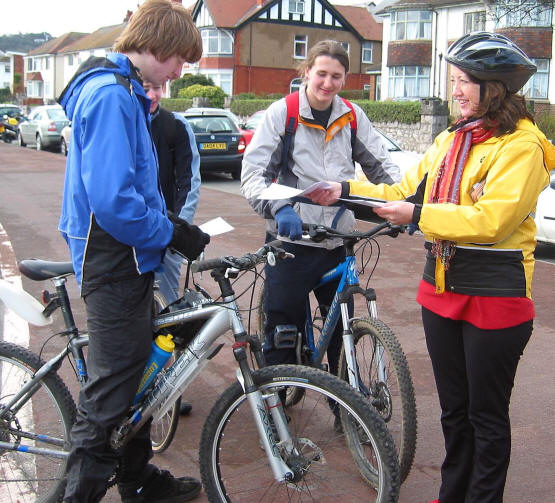 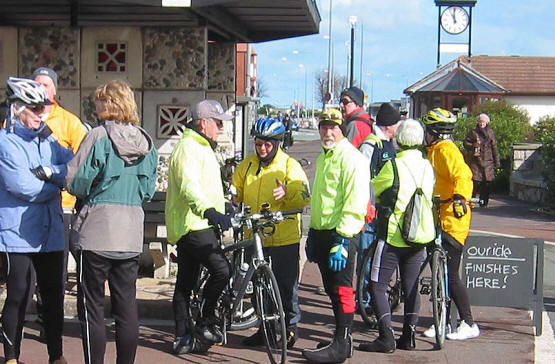 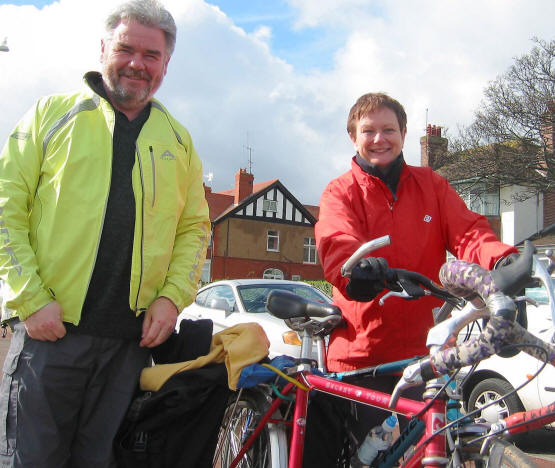