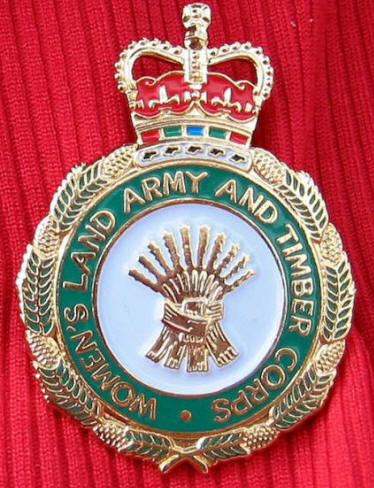 For Ann Mallinson the memories flooded back as a small package containing a badge popped through her letterbox recently. Approaching her ‘Big Eight O’, it was a welcome acknowledgement of her years serving her country in the Women’s Land Army & Timber Corps at the end of World War 2. She couldn’t wait to show her friends, not least those she cycles with weekly.

The daughter of a British Army Officer, Ann enjoyed a happy childhood where service to one’s country was taken for granted. It came naturally therefore that after leaving school she should offer her services to boost agricultural production Casting her memory back, Ann recalls wryly how some farmers had the impression that land girls were not just there to raise agricultural output to feed a hungry nation, but also to serve the more personal appetites of the farmers themselves. A skill in the use of the pitchfork other than for the tossing hay soon became a trick of the trade for many a land girl.

A happy marriage and family soon followed, but sadly Ann’s later years were devoted to caring for her husband when he developed Alzheimer’s. Ann still finds time to support those with similar problems, but each Wednesday she goes cycling with a jolly crowd that meets at Colwyn Bay pier for a pootle along the coast.

When retired foster carer John Arthur offered her a seat on the back of the tandem his wife was not keen on occupying herself, Ann took to it like Nicole Cook takes to winning medals. Ever keen to live life to the full, the pair may be seen at Tal-y-Cafn, time-trialling with the Rhos-on-Sea Cycling Club on Tuesday evenings during the summer. The club record for ten miles may be a tad beyond their reach, but when it comes to competition Ann and John know all about the flush of youth as they set out to chip a few seconds off their best time. Their motto must surely be – Life’s for Giving. And Life’s for Living too. 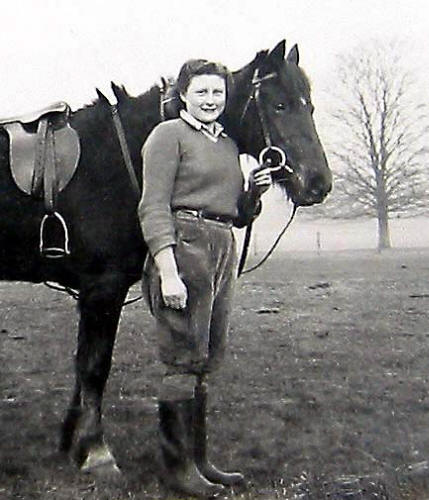 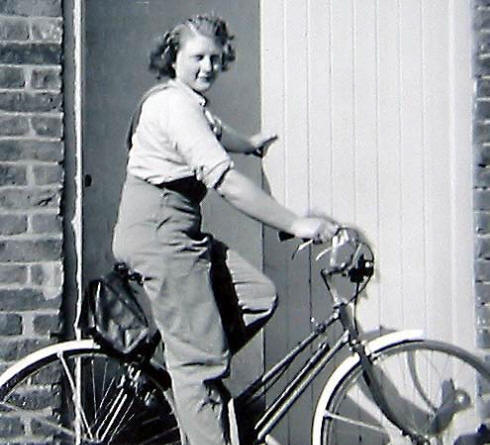 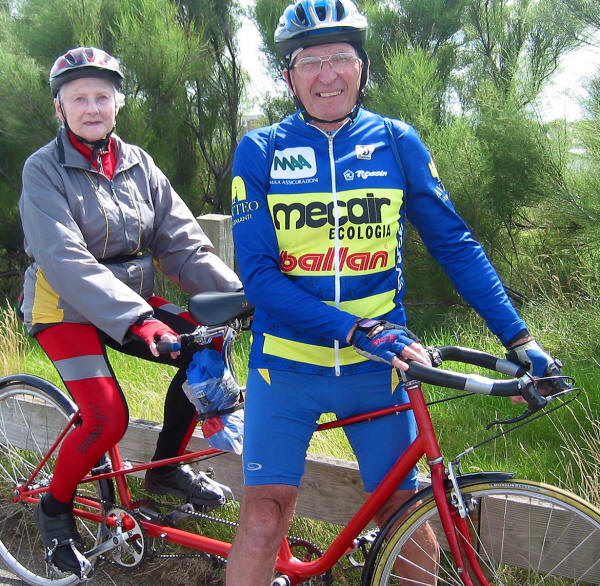